Dreaming of a walkable artist village, surrounded by mountains, with great restaurants and unique boutiques? With a population of just over 900, Seco is small-town Taos County. It skews older, with a median age of 44, and nearly all homes are owner-occupied.

Arroyo Seco was settled in 1804 by two brothers named Cristóbal and José Gregorio Martinez, who came from Santa Fe. That first year, they laid claim to the land by planting crops. By 1806, the first Arroyo Seco real estate was built—the brothers’ homes. Over the next years, more settlers came, attracted to the beautiful scenery and the water from Arroyo Seco Creek and the Río Lucero.

The original Hispanic village was closer to El Salto mountain than the present day village. The old “arroyo seco” (dry river bed) itself flowed from cascades and snow melt off El Salto. It was called “el Arroyo de la Luvia” (The River of Run-Off Water). Ruins of the old village still remain at the foot of the mountain to this day.

Today’s Arroyo Seco has a charming main drag, punctuated by adobe structures. Its streets are lined with Willow, Cottonwood, and Aspen trees, which turn gorgeous colors in the fall.

The village is nestled in a valley of the pink-tinged Sangre de Cristo Mountains, and it bumps against Taos Pueblo Tribal land. It’s minutes from world-class ski and hiking, as well as the wider culture and diversity of Taos. But Arroyo Secco is more intimate than Taos. It’s the kind of place with “characters,” where everyone knows everyone, and no one is too busy to stop and chat.

Arroyo Seco is known for a plethora of pottery studios, galleries, local and Native jewelry, high class and regional restaurants, and a Fourth of July parade that draws thousands. There’s also a Buddhist temple offering tea and meditation, a place to buy hand-dyed yarn, a natural market, antique shops, and clothing boutiques.

Hungry? Check out local organic and vegan restaurants or hit up one of the atmospheric dining spots with live music. If you want to keep it casual, try the legendary Abe’s Cantina y Cocina, a distinctly southwestern take on a diner and bar.

The Arroyo Seco Mercantile anchors the village, as a throwback to another era. It sells vintage housewares, local crafts, Catholic paraphernalia, and tarot readings in the back room.

The village sparkles with holiday lights in winter, and the Mercantile hosts a merchant open-house, bonfires and live music each December. Free live music is also steady in warmer seasons, and there are typically opportunities for artists with beautiful performance and gallery spaces.

If you’re looking for a place to escape the crowd but still be part of a thriving, busy community, Arroyo Seco may be just the village for you. 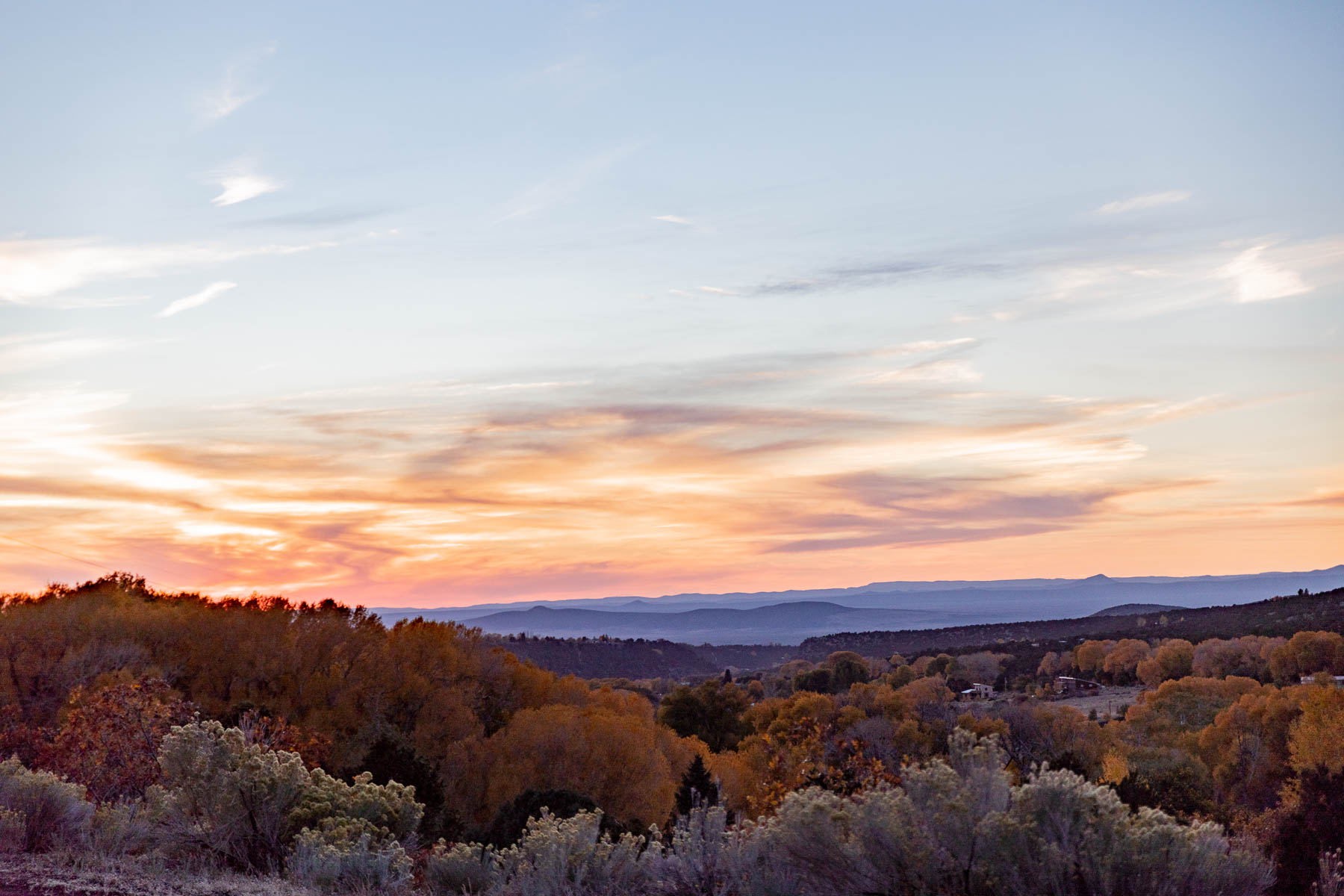 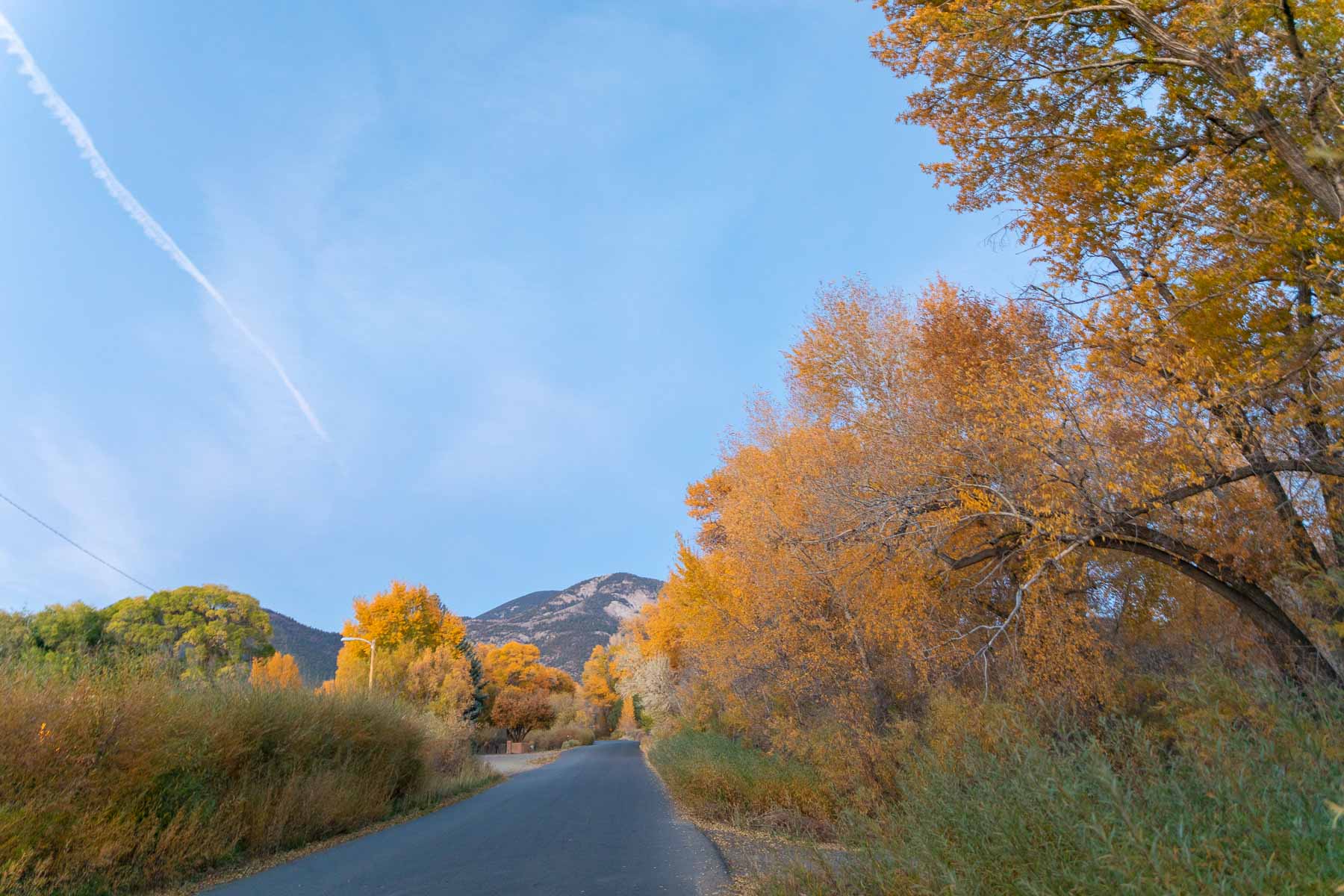 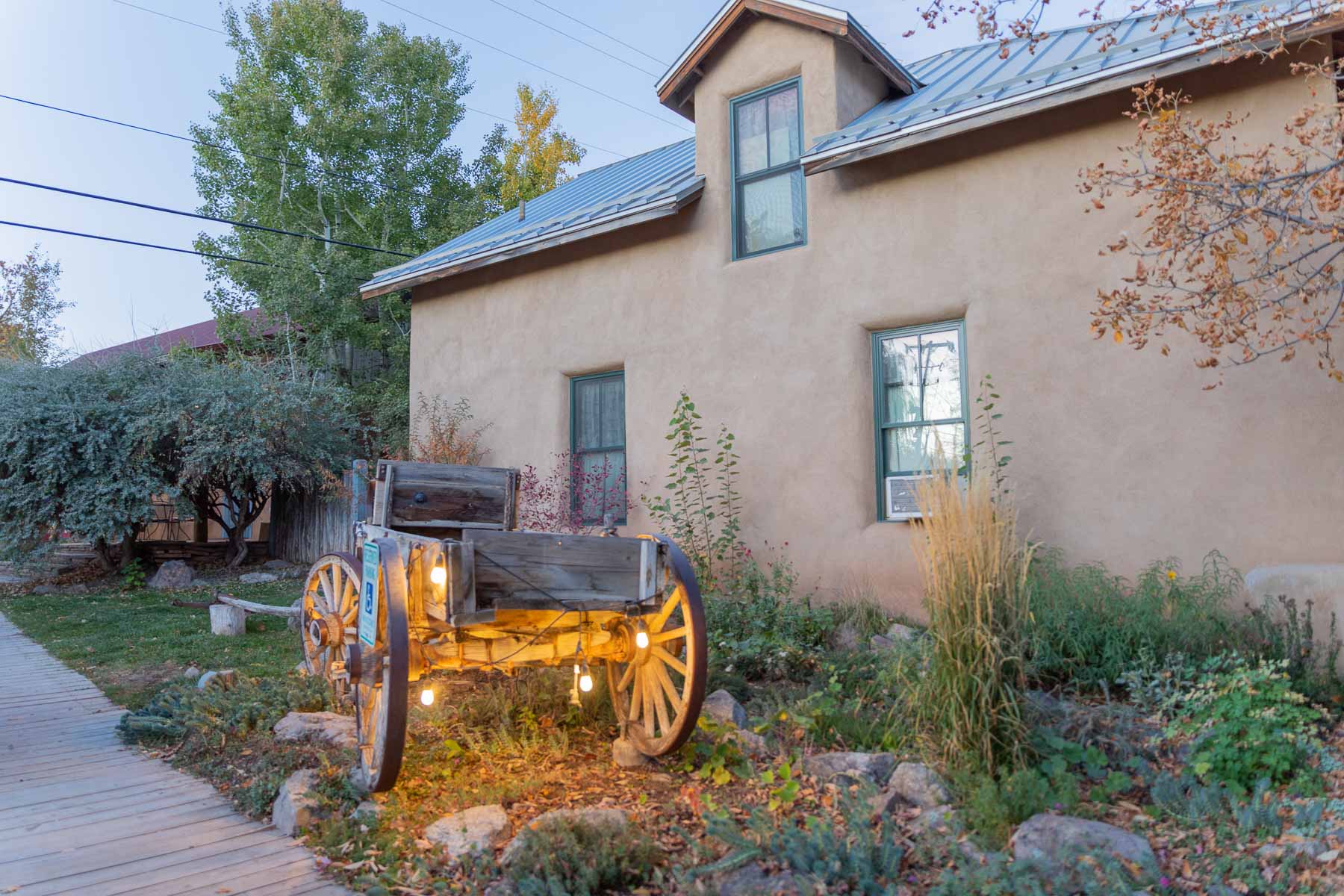 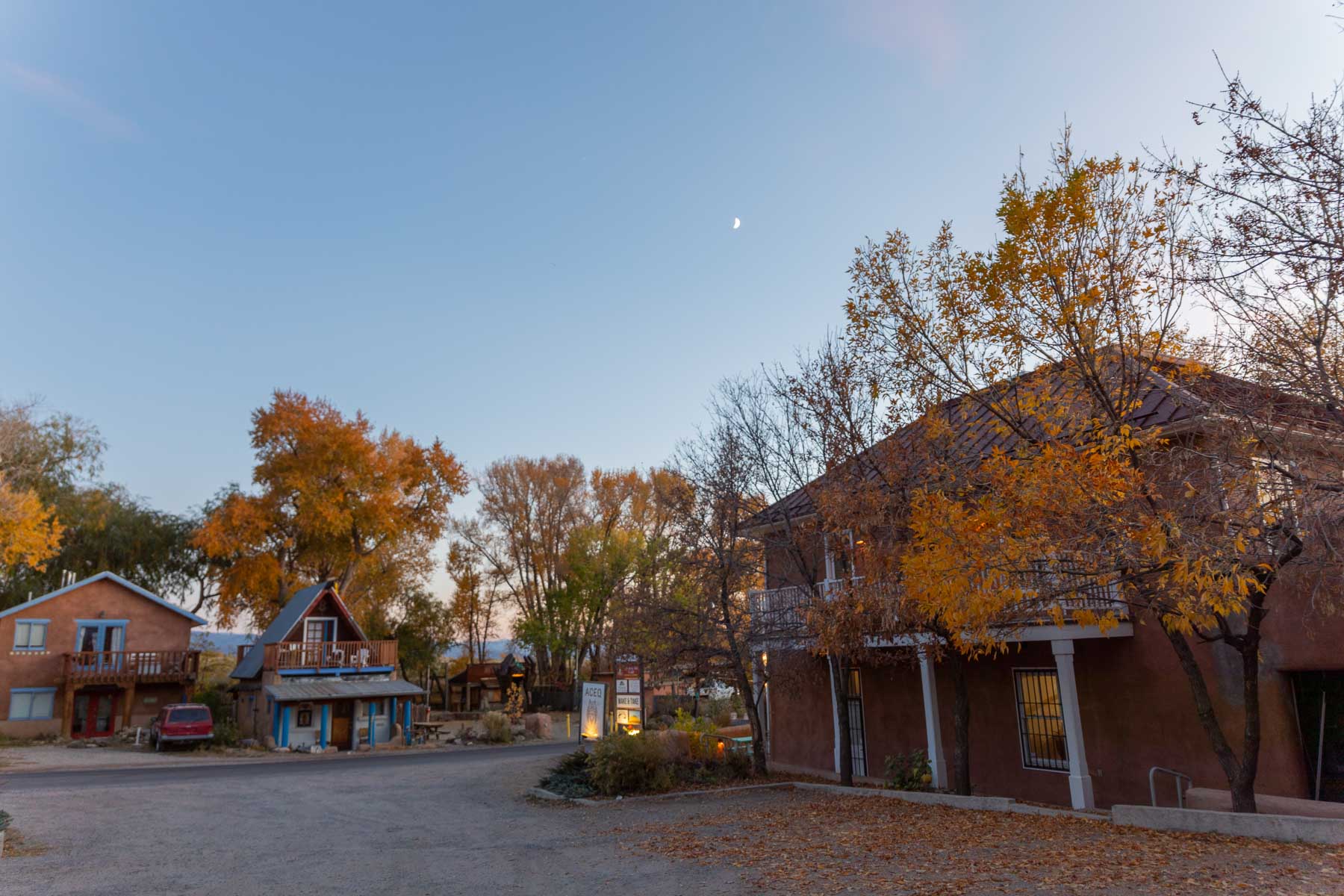 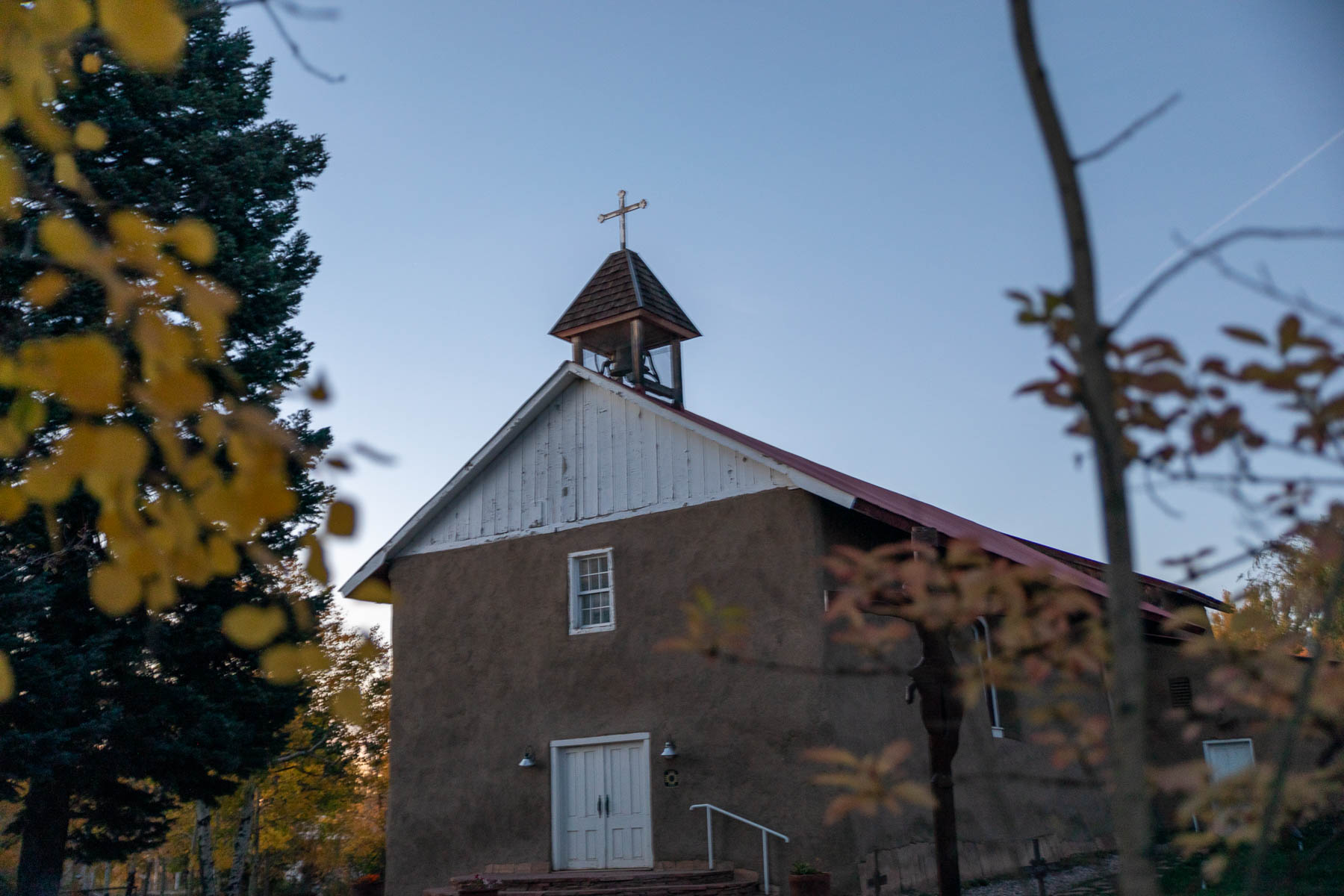 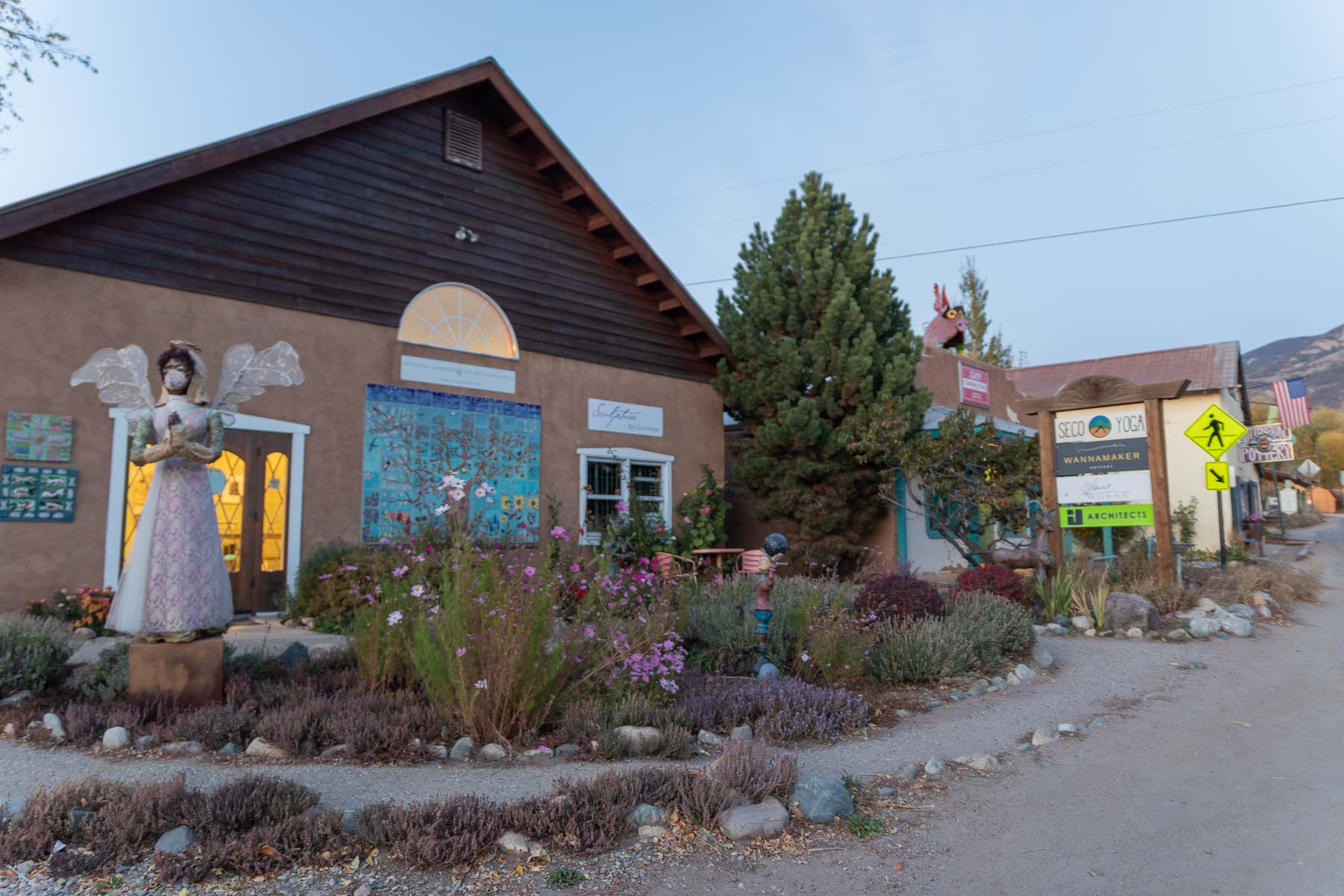 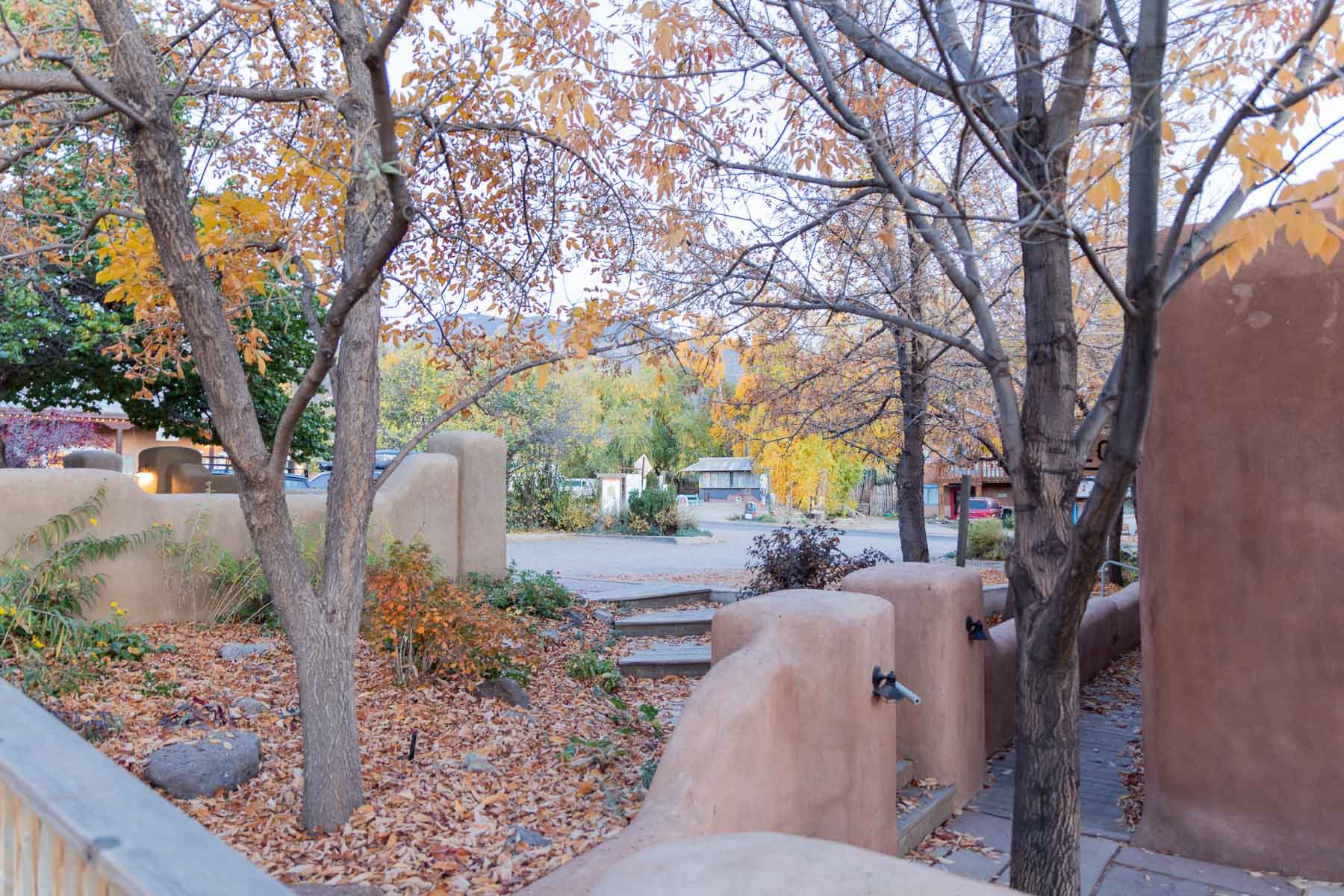 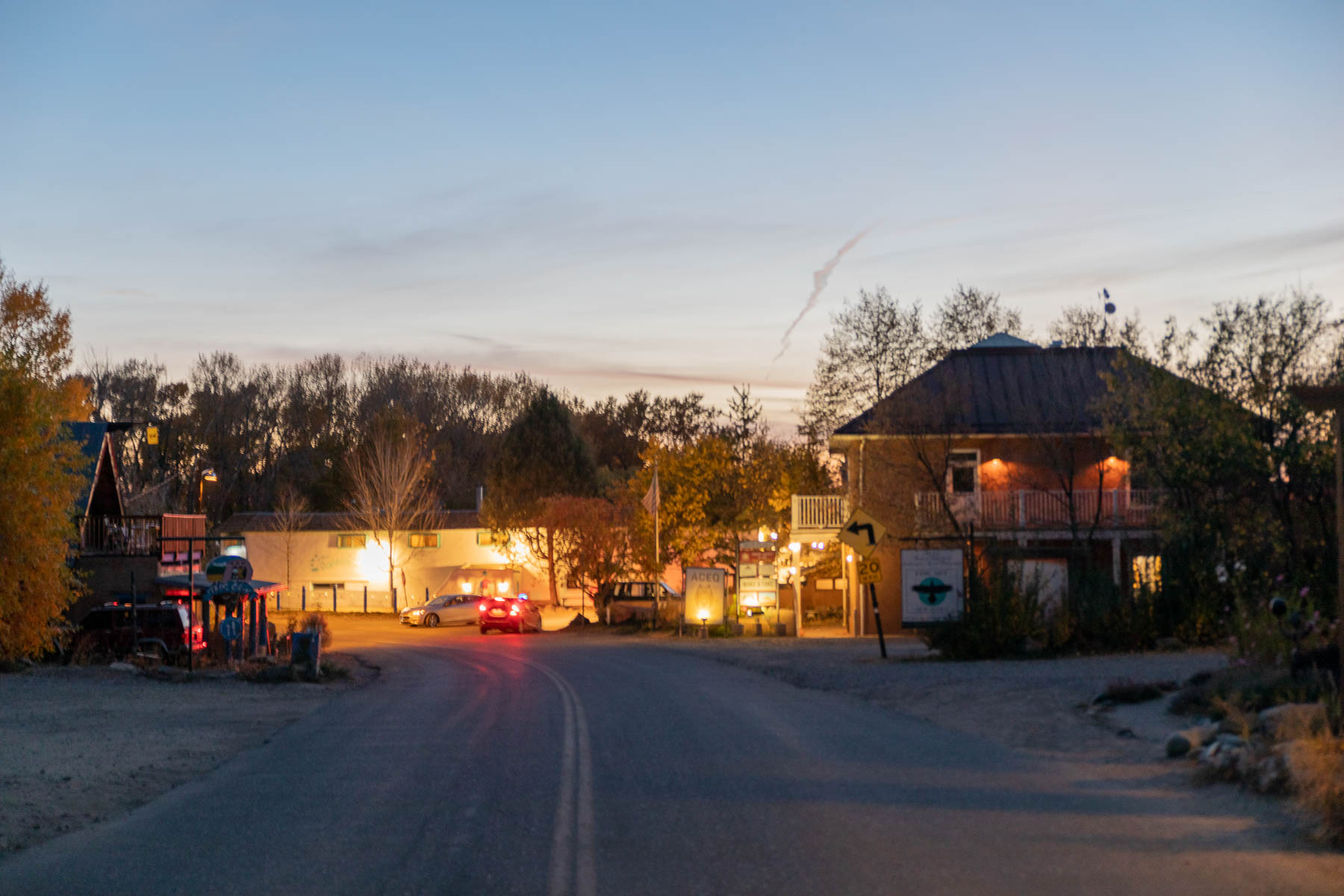